This weekend the German part of the group met in Göttingen.

Time to sum up, time to say goodbye but, at first, party!

Zoryana tells you about our final day of our exchange!

I question what I read

Today in the afternoon we did a small performance on Kreshatik. Vika asked the participants of our group to tell you about it!

Freedom of the press

Today in the morning we had a workshop about freedom of the press. (Why) Do we need it?

Dreams come true. Are they?

Mary tells you about our visit in the redaction of 112 Media Channel in Kyiv.

Today Alla tells you about out visit to Deutsche Welle in Ukraine and our conversation with Christian Trippe.

Ivan tells you about our day at the hunting-residence of the former Ukrainian president.

Today we visited a museum about the history of the Second World War in Ukraine and got to know a bit of the city. On the Maidan members of the Ukrainian group spoke about the Revolution. Read Ruslanas thoughts about it.

Emanuel tells you about our first day in Kyiv, Ukraine's impressive capital!

Today in the morning we visited Lviv's former political prison which is a museum and memorial place now. Marie tells you about our experiences. 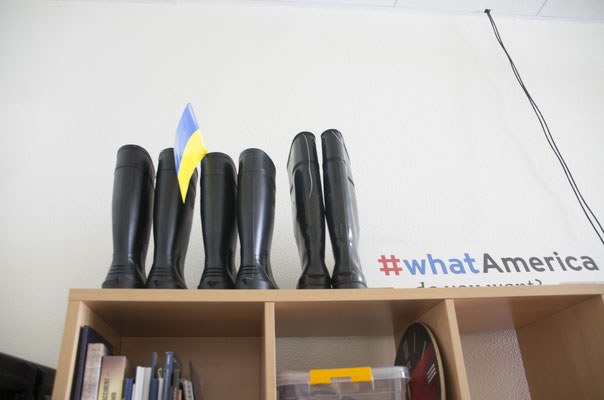 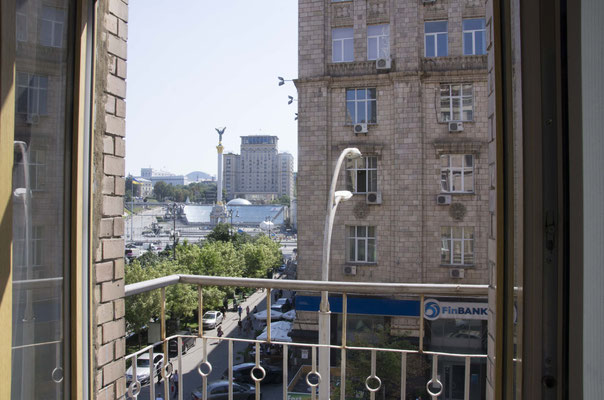 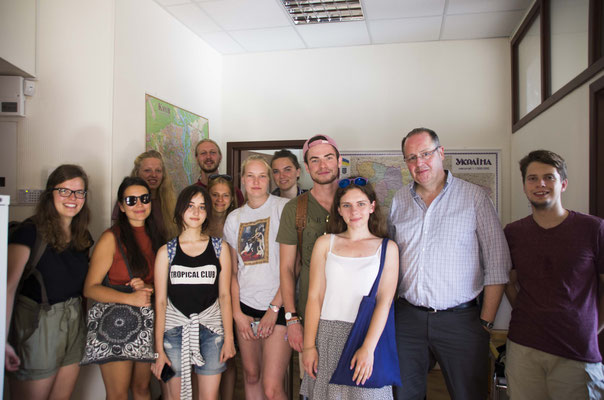